cancel confirm NSFW Votes: (0 votes)
Are you the publisher? Claim or contact us about this channel.
0
Showing article 1192 of 3574 in channel 3964783
Channel Details:
Viewing all articles
Browse latest Browse all 3574
0
0

We celebrate international tea day with a round up of some of the finest beverages in books. But what have we missed? Give us your favourite fictional cuppas below

“Under certain circumstances,” declares Henry James at the opening of The Portrait of a Lady, “there are few hours in life more agreeable than the hour dedicated to the ceremony known as afternoon tea.” There are also few novels that are not agreeably enhanced by the presence of a good brew. As James says, “whether you partake of tea or not … the situation is in itself delightful”. Introduced to the English court in the middle of the 17th century by Catherine of Braganza, the fashion spread to the middle classes in the 18th century, offering an alternative brand of refreshment to the excitements of the coffee house.

“What part of confidante has that poor teapot played ever since the kindly plant was introduced among us,” observed William Thackeray in The History of Pendennis. And, as he remarks ironically, “what a series of pictures and groups the fancy may conjure up and assemble round the teapot and cup”. Here are some of literature’s best.

Tea was neither greasy nor sticky – grease and stickiness being two of the qualities which Miss Matty could not endure. No shop-window would be required. A small, genteel notification of her being licensed to sell tea would, it is true, be necessary, but I hoped that it could be placed where no one would see it. Neither was tea a heavy article, so as to tax Miss Matty’s fragile strength.

These I steeped in hot water, and so from the whole of these appliances extracted one cup of I don’t know what for Estella.

“Take some more tea,” the March Hare said to Alice, very earnestly.
“I’ve had nothing yet,” Alice replied in an offended tone, “so I can’t take more.”
“You mean you can’t take less,” said the Hatter. “It’s very easy to take more than nothing.”

There lay the cabinet before their eyes in the quiet lamplight, a good fire glowing and chattering on the hearth, the kettle singing its thin strain, a drawer or two open, papers neatly set forth on the business-table, and nearer the fire, the things laid out for tea: the quietest room, you would have said, and, but for the glazed presses full of chemicals, the most commonplace that night in London. Right in the midst there lay the body of a man sorely contorted and still twitching. They drew near on tiptoe, turned it on its back and beheld the face of Edward Hyde.

“Let us not speak, for the love we bear one another –
Let us hold hands and look.”
She such a very ordinary little woman;
He such a thumping crook;
But both, for a moment, little lower than the angels
In the teashop’s ingle-nook. 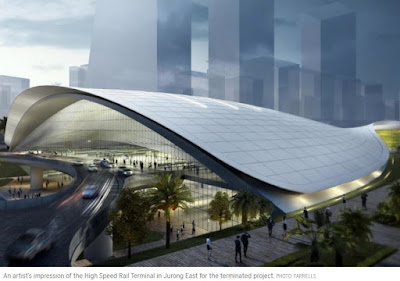 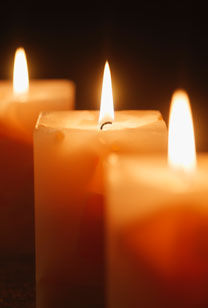