cancel confirm NSFW Votes: (0 votes)
Are you the publisher? Claim or contact us about this channel.
0
Showing article 3520 of 3567 in channel 3964783
Channel Details:
Viewing all articles
Browse latest Browse all 3567
0
0

The British Library has apologised to Carol Hughes, the widow of the former poet laureate Ted Hughes, after it linked him to the slave trade through a distant ancestor.

Hughes’s name had been included on a spreadsheet from the library detailing more than 300 figures with “evidence of connections to slavery, profits from slavery or from colonialism”. Hughes’s link was through Nicholas Ferrar, who was born in 1592 and whose family was, the library said, “deeply involved” with the London Virginia Company, which was set up to colonise North America. 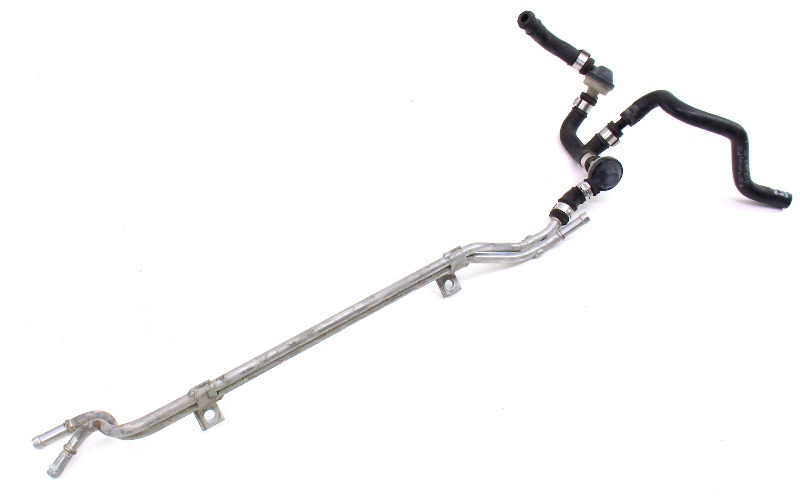 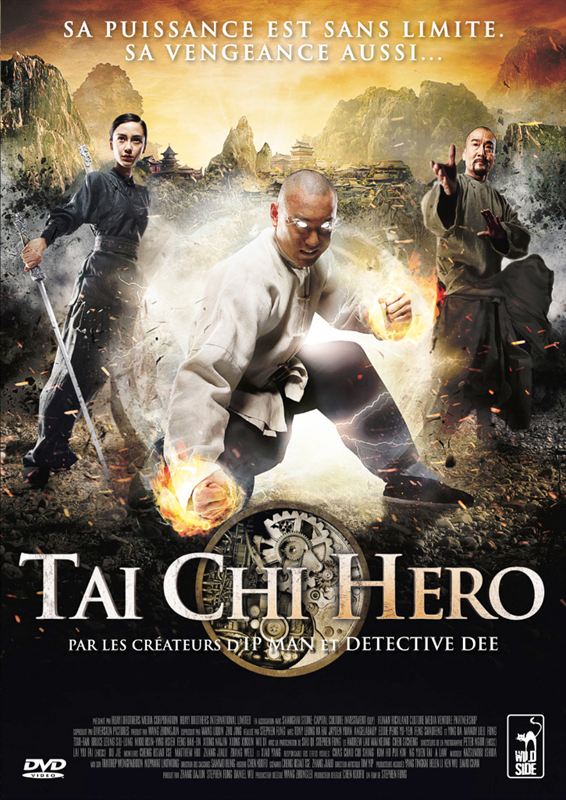