cancel confirm NSFW Votes: (0 votes)
Are you the publisher? Claim or contact us about this channel.
0
Showing article 499 of 3758 in channel 3964783
Channel Details:
Viewing all articles
Browse latest Browse all 3758
0
0

You have to love an Oulipian. These were, or are, the writers who, as Queneau himself put it, are rats who build the labyrinths they try to escape from. You know, writing entire novels without the letter E, or telling the same very banal story (about a young man in a silly hat getting jostled on the bus and then being seen in a park a couple of hours later; really, it is banal) in 99 different ways, many of them absurd (and very funny). That latter wheeze, Exercises in Style, was Queneau's; and he co-founded the movement – whose name is short for "Ouvroir de littérature potentielle", or "potential literature workshop" – when he asked a mathematician for help in composing his work Cent mille millard de poèmes. This involved each line of 10 different sonnets being printed on its own strip of paper, so that one hundred million million poems, give or take a million or so, can be constructed by the reader.

No such japes in this volume of poems, though – just an enormous number of headaches for the translator. But it is fun for the reader. In one of his poems, just four lines long, Queneau sets a number of traps, punning on, to take one example, different meanings of "fils" (son, or wires, take your pick), and ends with the challenge: "allez me traduire ça en anglais!" Which Rachel Galvin, naturally enough, renders as "go translate that into French for me!"

It's the spirit you have to get into above all here, and Galvin knows it. As she points out in her excellent introduction, Queneau's most famous work (and the one that released him from half a century of financial anxieties), Zazie dans le métro, begins with the word "Doukipoudonktain". Fancy a stab at that? She also coins, in an attempt to translate the portmanteau word "fientaisie", the fantastic word "whimsicrap", which I have a feeling is going to come in very handy for us all.

So it is as well that this book comes with the French, too. Queneau was one of those writers who knew pretty much everything there was to know about literature, but he also loved word games, and the language of the streets. These combined to produce this book, which contains about 150 poems, almost every one of which is a love letter to Paris. Though maybe "love letter" isn't the right phrase to describe "Un beau siècle" ("One Fine century"), which goes "Conneries des années 1900 / Connerie de la belle époque" ("stupidity of the 1900s..." etc) all the way through to the year 2000, even though the book itself dates from 1967. ("Conneries" is rather stronger than "stupidity", but we don't have a word for it.)

But the thing I most want to impress upon you is that just about every single one of these poems is a delight – the kind you want to show to people. There is a very impish, almost mischievous sense of humour at work here; you get the impression that Queneau would have been a delight to meet and get to know. I'm thinking of "There was a Waterloo Passage / it's been demolished / it's just that we're patriots in Paris", or "Advice for Tourists", which lists, as attractions near the Boulevard Sébastopol, the Acropolis, Whitechapel, the Kremlin, the Pentagon … I could go on and on.)

Galvin quotes another Oulipian as saying "since Baudelaire, poetry has explicitly loved the big city", and Hitting the Streets is an extension of that project – especially as incarnated by the work of Apollinaire, who also made extremely witty and readable poetry out of avant-garde forms. Paris seems particularly suited to this kind of project; and Queneau is particularly good at it. The city becomes anthropomorphised, or at least given a vibrant and inimitable character; even its flies are, if that is the word, celebrated ("The flies of today / are no longer the flies of yore / they are less cheerful"). You might balk at the idea of paying nearly thirteen quid for 197 pages of poems, and French poems at that, but I promise you you'll love this. Especially if you love Paris.

theguardian.com© 2013 Guardian News and Media Limited or its affiliated companies. All rights reserved. | Use of this content is subject to our Terms & Conditions | More Feeds
Viewing all articles
Browse latest Browse all 3758 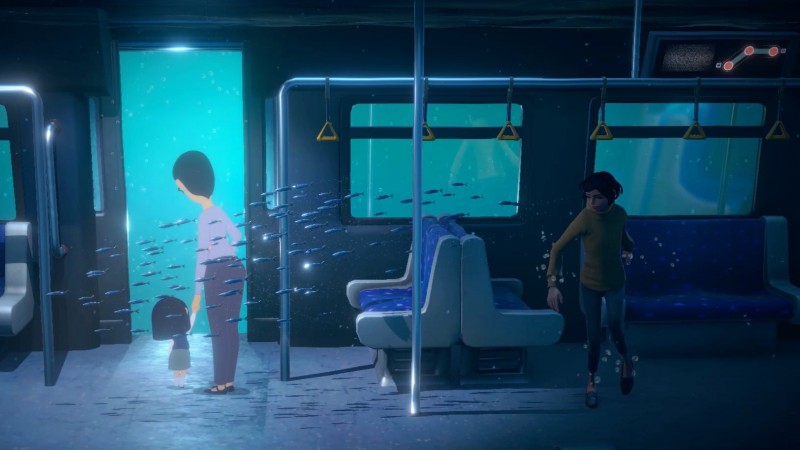